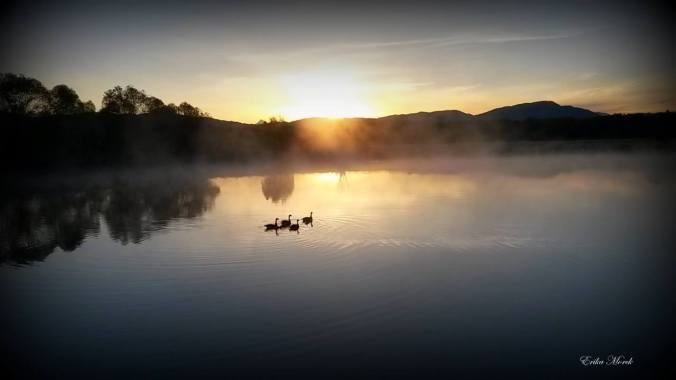 We are meant to live in companionship with others. Nothing brings that truth to light more clearly than when we lose someone important to us, whether through death or the parting of ways.

After the initial shock and ensuing chaos in the days following my mother’s passing began to subside, my life took a serious turn into darkness. Not only was I dealing with the grief over losing my mother, I also had to come to terms with the ending of another relationship, and the loneliness that comes with losses such as these. At times, it felt as though my light had been permanently extinguished – the darkness reigned so heavily inside me I nearly suffocated from it weight. When life takes a downturn, it often seems like troubles just don’t stop coming and I certainly met with a few of them. In exasperation, I asked God if He was there and just what was He trying to prove? 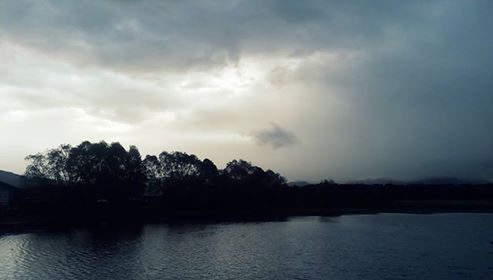 Then came the flickers. Flickers of light began to reveal themselves to me, in moments when hope seemed impossible.

While I hate to think that God dabbles on Facebook, one Sunday morning a post appeared that hit me square between the eyes, it even used Snoopy as the messenger – my lifetime friend and companion. Charlie Brown thoughtfully tells Snoopy that “someday we will all die” and Snoopy replies “True but on all the other days we will not.” 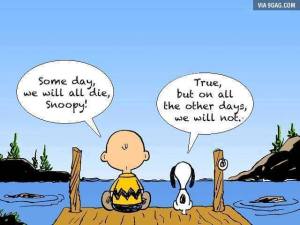 As I headed out for my Sunday morning run I reflected on Snoopy’s message. I fought the heavy loneliness in my heart as I continued with my own thoughts, “And those who haven’t died are left to wander in the world just a little more alone by those who have gone before us.” That heart aching feeling of being alone had hung on my spirit for weeks and I had not been able to break free from it – despite my unwavering faith. Faith is great but it is sometimes quite the battle when pitted against the stark realities of life. But Snoopy was telling me to snap out of it – to get out and start living again.

As if on cue, my pastor’s sermon that morning reminded me that though I may feel alone, the Holy Spirit abides with me and in Him I can find peace. I so desperately wanted that! He reminded us that when two or three are gathered in His name, that is where we will find God. We will find the Holy Spirit alive in the lives of those around us. He works through the hands and hearts of those we walk among. As one who likes to believe that I can do this life thing on my own – I was starting to come to the humbling realization that no, I could not. And believe it or not, I am not expected to and neither are you!

Despite hearing the words, I still battled a bit of shame perhaps? That I really needed to talk to someone- and yet I didn’t want to burden anyone with my issues. And yet people were there for me. I had seen them in action and had proof for my psyche in the numerous thank you’s I had written. I had collected quite a list of people whose kindnesses eased the pain of my mother’s death and frankly the numbers were daunting.

As I pondered the goodness of others the heaviness of sorrow began to lift. In turn, I realized how important it is to reach out to others when they are facing sorrow or are in pain. I am eternally grateful for those who took a small amount of time to reach out to me – as their seemingly small (to them) gesture brought glimmers of light into my life again.

I re-read the sympathy cards and marveled at how wonderful the written word is at touching our hearts. Even those that said they didn’t know what to say spoke volumes as they shared a story about my Mom.

Getting back into the daily rigors of life illuminated the good things surrounding me and I found myself appreciating if not standing in awe of even the simplest things – a sunrise, a friendly smile at the post office, a great song on the radio, a turtle following my path. People I thought of as just acquaintances revealed themselves as bearers of hope with a phone call, a coffee shared together, an unexpected hug.

I realized that although I surround myself with people by singing in multiple choirs, attending church functions, volunteering for the symphonies and venturing into the mountains with like-minded mountain goats, I wasn’t very good at letting people into my life – allowing myself to be vulnerable. There were plenty of people out there that wanted into my life – if only I would let them in.

Then the flicker flamed.

On a particular difficult evening, I found myself walking with tears being my steady companion. I had a question for a fellow choir member and decided to send her a text message. By accident I hit the call button and to my horror the phone began to ring and she answered it! I was caught live in a moment of despair. I couldn’t hang up on her so I gulped and actually talked to her… apologizing for interrupting her evening. I was astounded when she replied that no I wasn’t interrupting her. Actually, she was dealing with severe pain of her own and really needed to talk to someone too.

90- some minutes later we were both laughing… a huge weight had been lifted from both of our spirits. I thanked her for sharing her time with me and she thanked me for helping her get through a rough evening and she actually felt like getting up and taking a walk! We had borne each other’s burdens for a while and my goodness it felt good to rest! Rest in the caring arms of someone else. We both felt so much better having opened up to each other.

“Friendship improves happiness, and abates misery, by doubling our joys, and dividing our grief.”

Doctors realize this too. Numerous studies have been done over the last few decades that show social support and good health are connected. One study of cancer patients showed that those who had a good network of social support had much lower levels of a protein linked to more aggressive cancers which made their chemotherapy treatments more effective. Other cancer patient studies show that those with a good support group live longer and feel less pain than those lacking a social network. The Mayo Clinic identifies maintaining friendships as a key component of wellness. Friendships increase your sense of belonging and purpose; boost your happiness and reduce your stress; improve your self-confidence and self-worth; help you cope with traumas, such as divorce, serious illness, job loss or the death of a loved one; and provide encouragement to change or avoid unhealthy lifestyle habits.

Making friends and maintaining those friendships is not always easy. It requires work and sacrifice from both parties but the payoffs are huge. 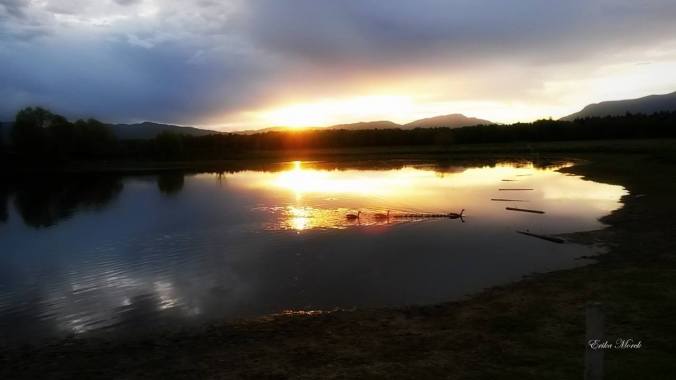 I know that by leaning on others during the past few weeks I have regained my strength. I know that by helping others carry their burdens, my own seem lighter. My world seems less small and I feel a greater sense of responsibility to live well and help others do the same.

I won’t say that darkness has been completely obliterated from my life by a bonfire of buddies, but those buddies have become flickers of brilliant light when I am having a hard time finding my way. I feel less alone, even on days spent on my own and I feel much more alive when I have been able share a friend’s burden.

Yes, we are meant to be in companionship with others. If you need a spark, a flicker, or a flame in your life, shine the light of friendship into someone else’s darkness and you just might find yourself dancing in the light again.

Let your light so shine. 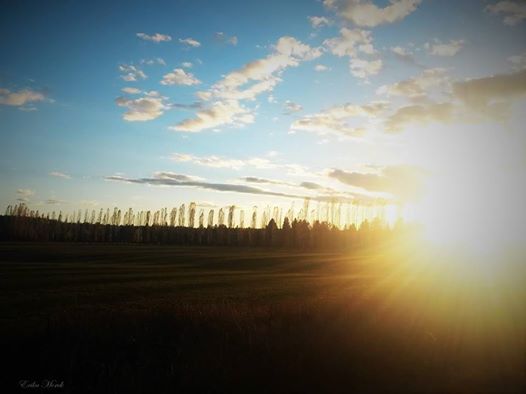